Did you know that today is National Puzzle Day here in the US?  Well, not officially - but many puzzle lovers celebrate today as special.

The very first jigsaw puzzle was made by John Spilsbury in 1766.  He attached a map of Europe to a piece of wood and cut around the shapes of the countries.  You can see a picture of it here.  For many years after it was made, the only subject matter of puzzles was maps - and they are still a popular subject for puzzles today!

Barefoot Books has a large collection of puzzles for all ages - why not treat yourself to one today in honor of National Puzzle Day? 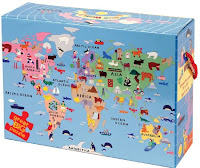 Our World Floor Puzzle - 24 jumbo pieces, for ages two to five.  Currently out of stock, but expected to be available again on February 18th.

Around the World 100 Piece Puzzle - packed in a reusable tin box, for ages five to ten.

Puzzles for Little Ones 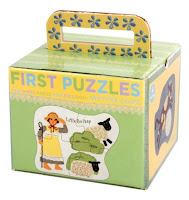 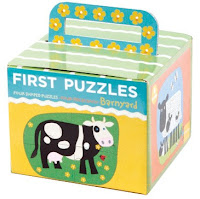 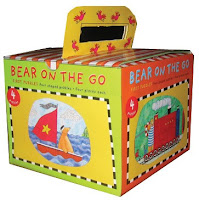 Bear on the Go First Puzzles - sixteen pieces create four different scenes of Bear on the go!  For ages two to four. 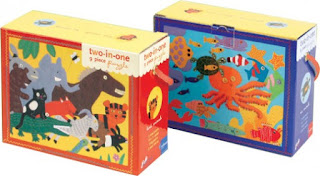 Two-in-One Animal Puzzle - a double-sided puzzle with nine pieces, creating two different scenes - one under the sea and one on land.  For ages two to five. 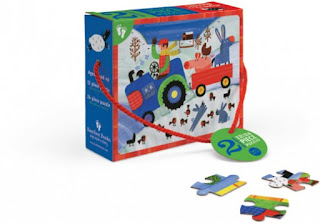 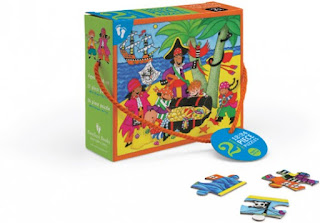 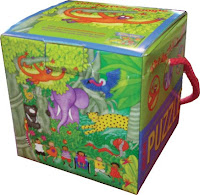 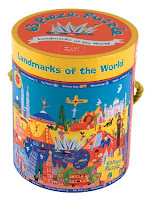 Landmarks of the World Puzzle - visit landmarks all over the world and match the names on the border of the puzzle to the landmark.  Sixty three pieces, for ages four to eleven.  (Out of stock until the end of February) 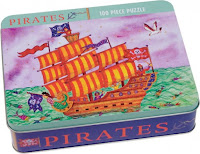 Order a puzzle for your kids today and enjoy this fun family hobby together!

Email ThisBlogThis!Share to TwitterShare to FacebookShare to Pinterest
Labels: All Ages, Puzzles