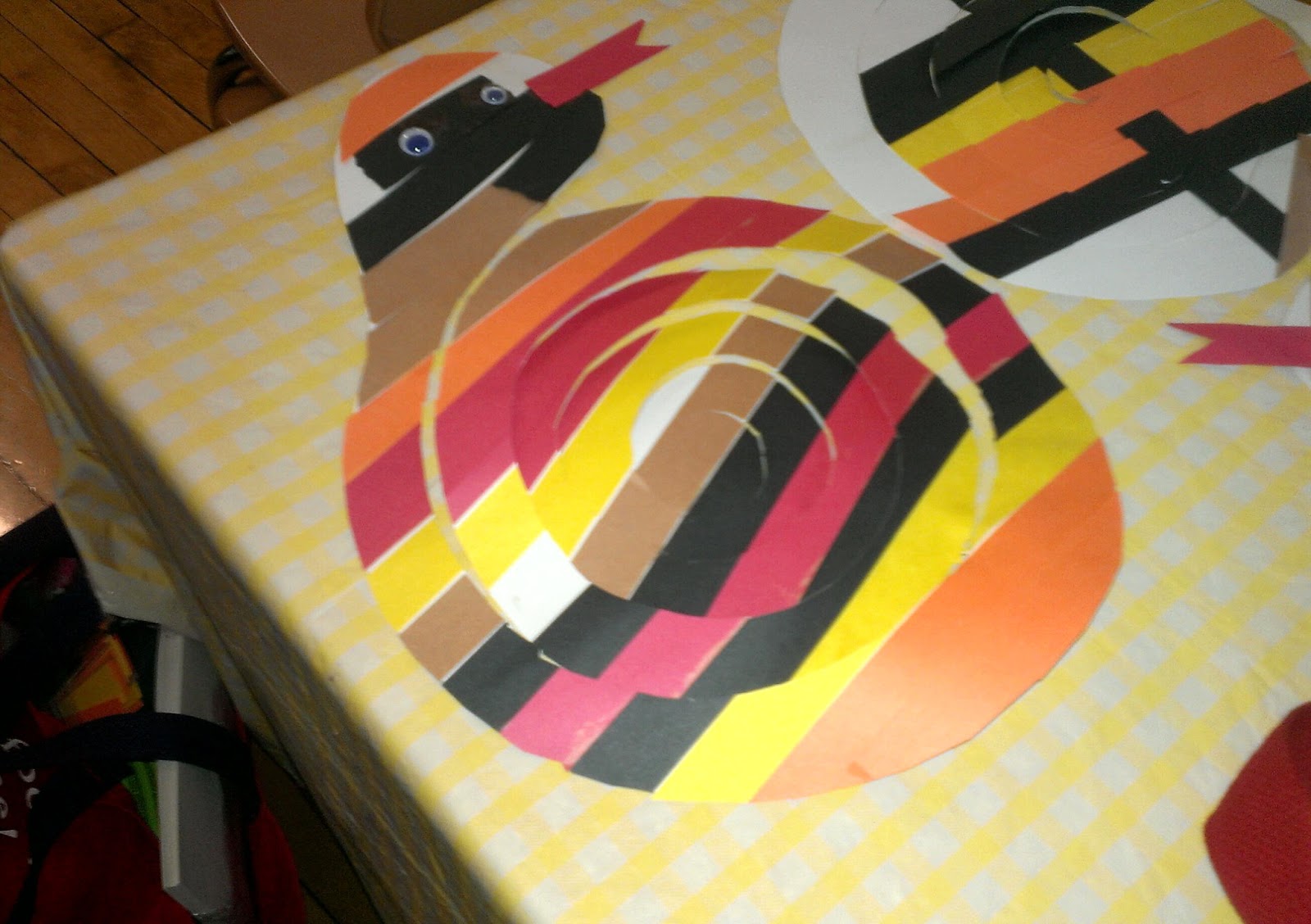 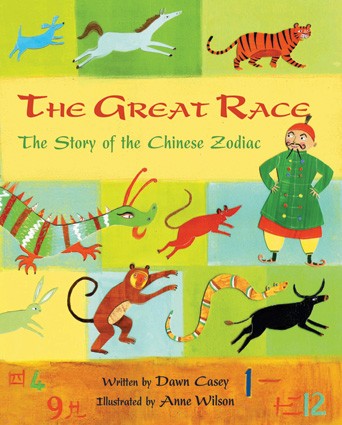 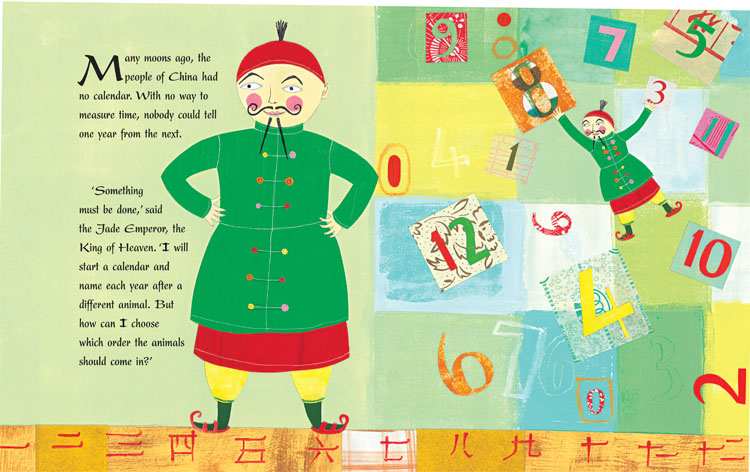 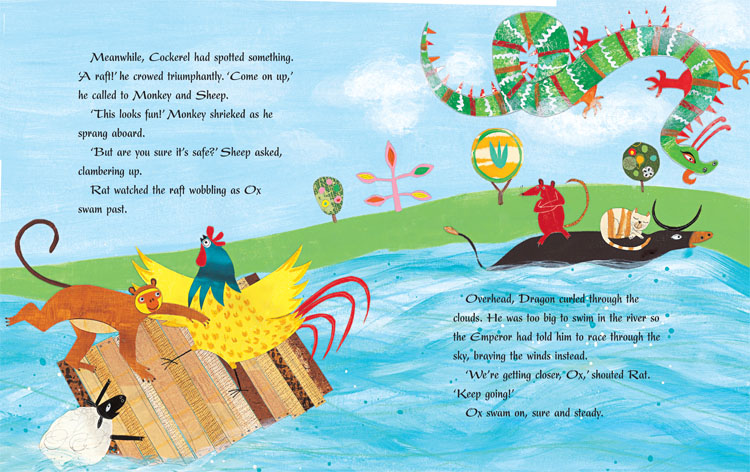 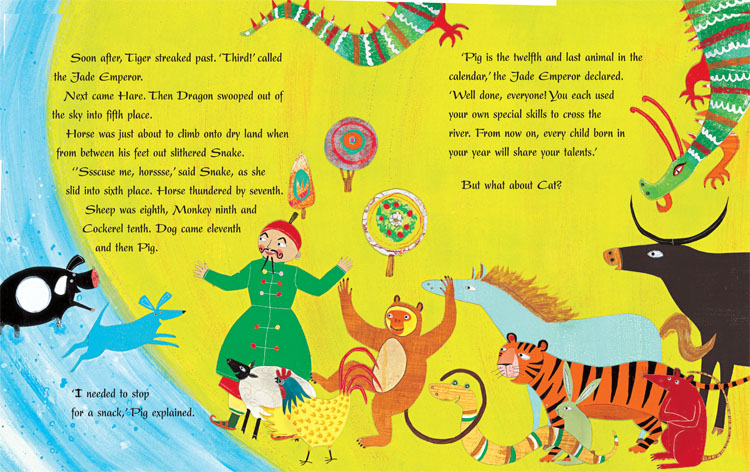 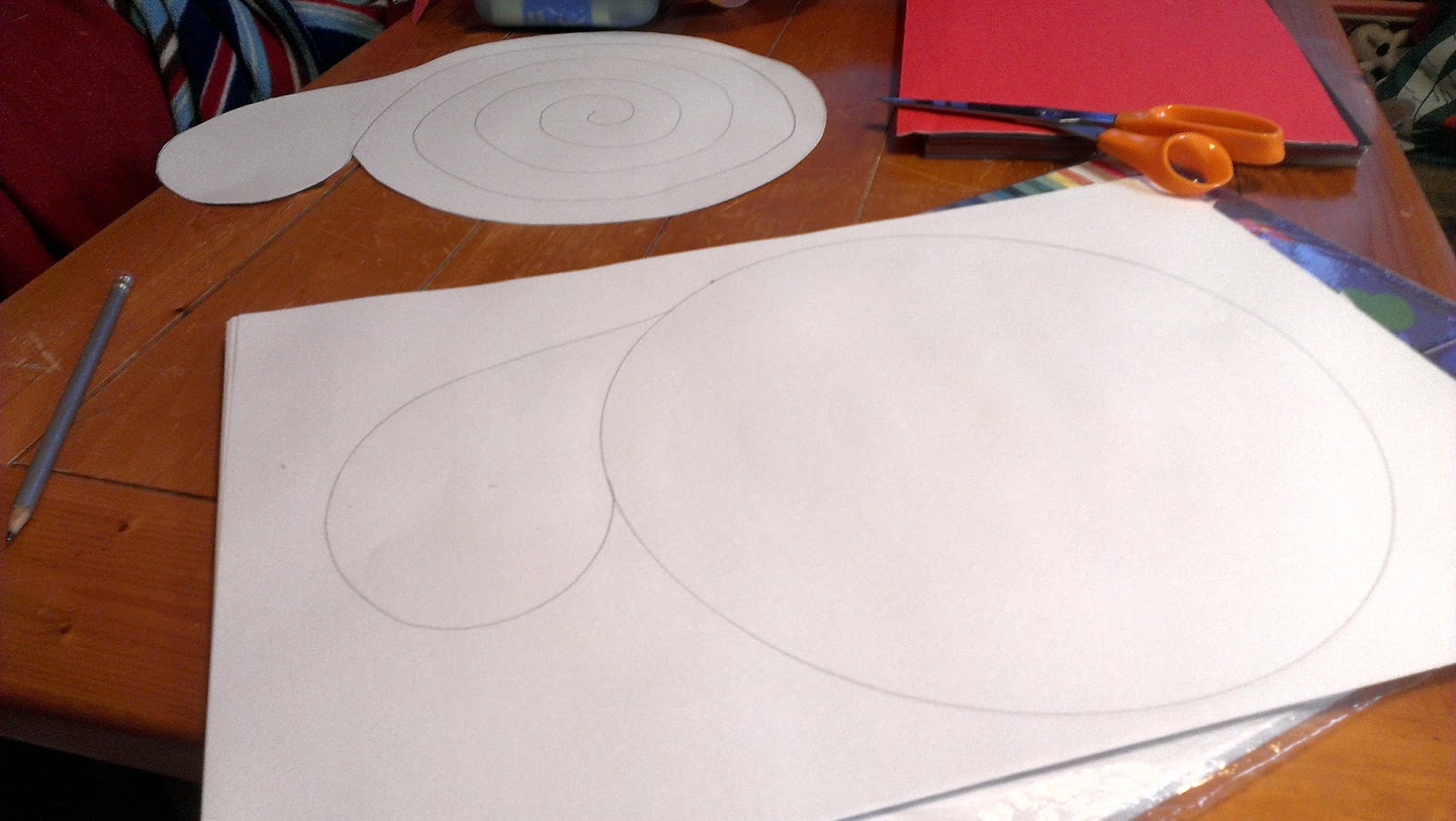 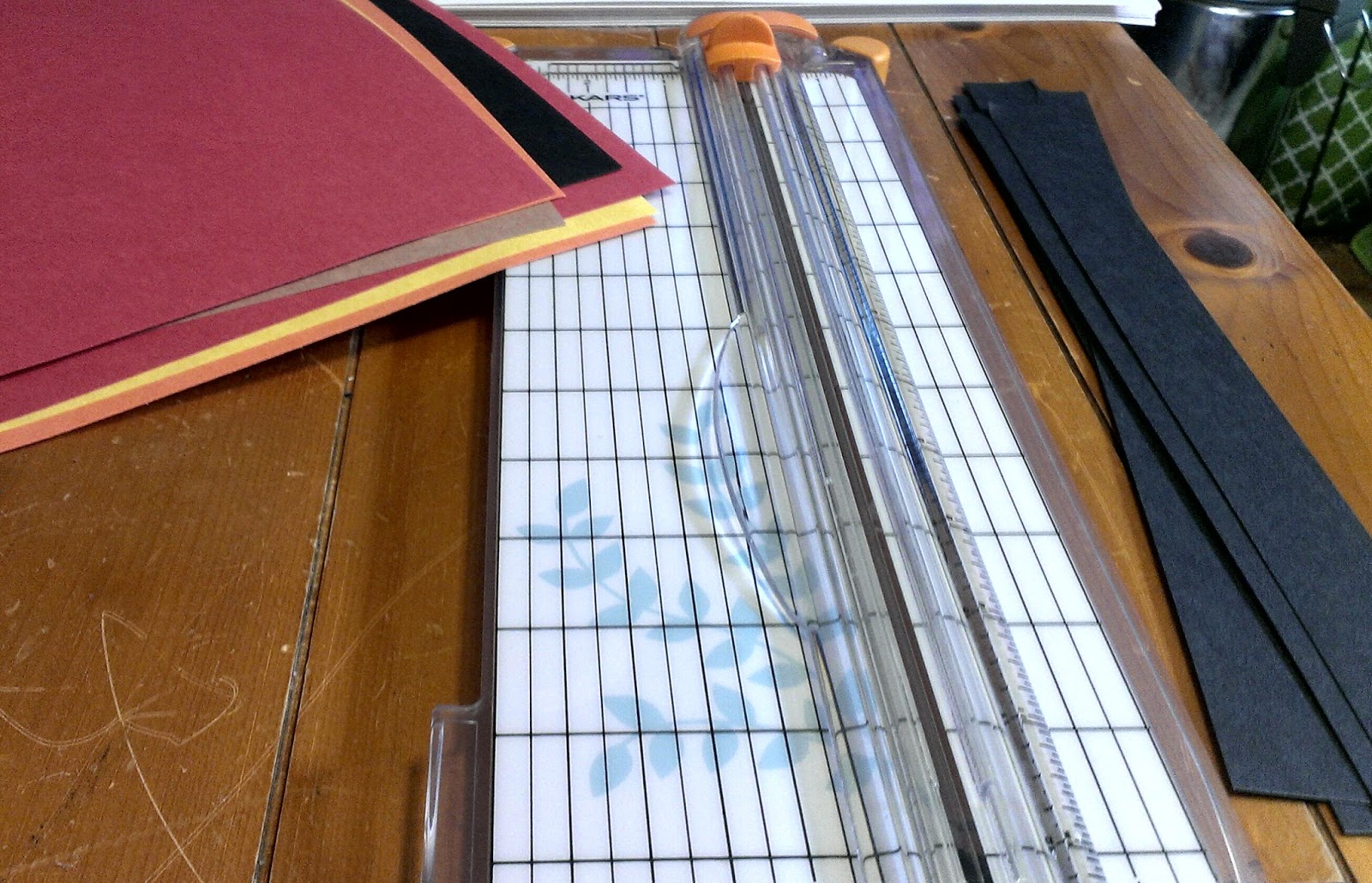 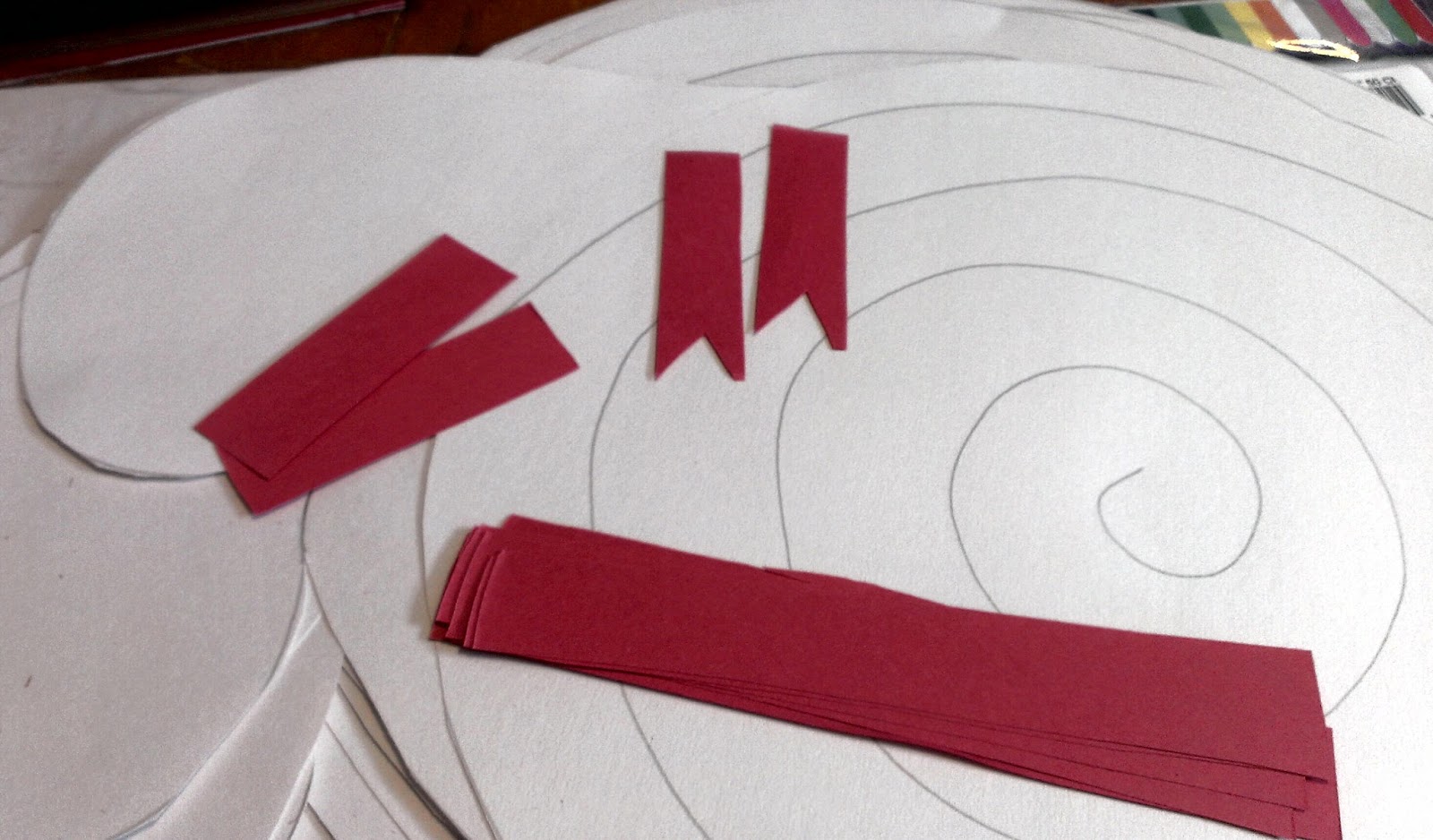 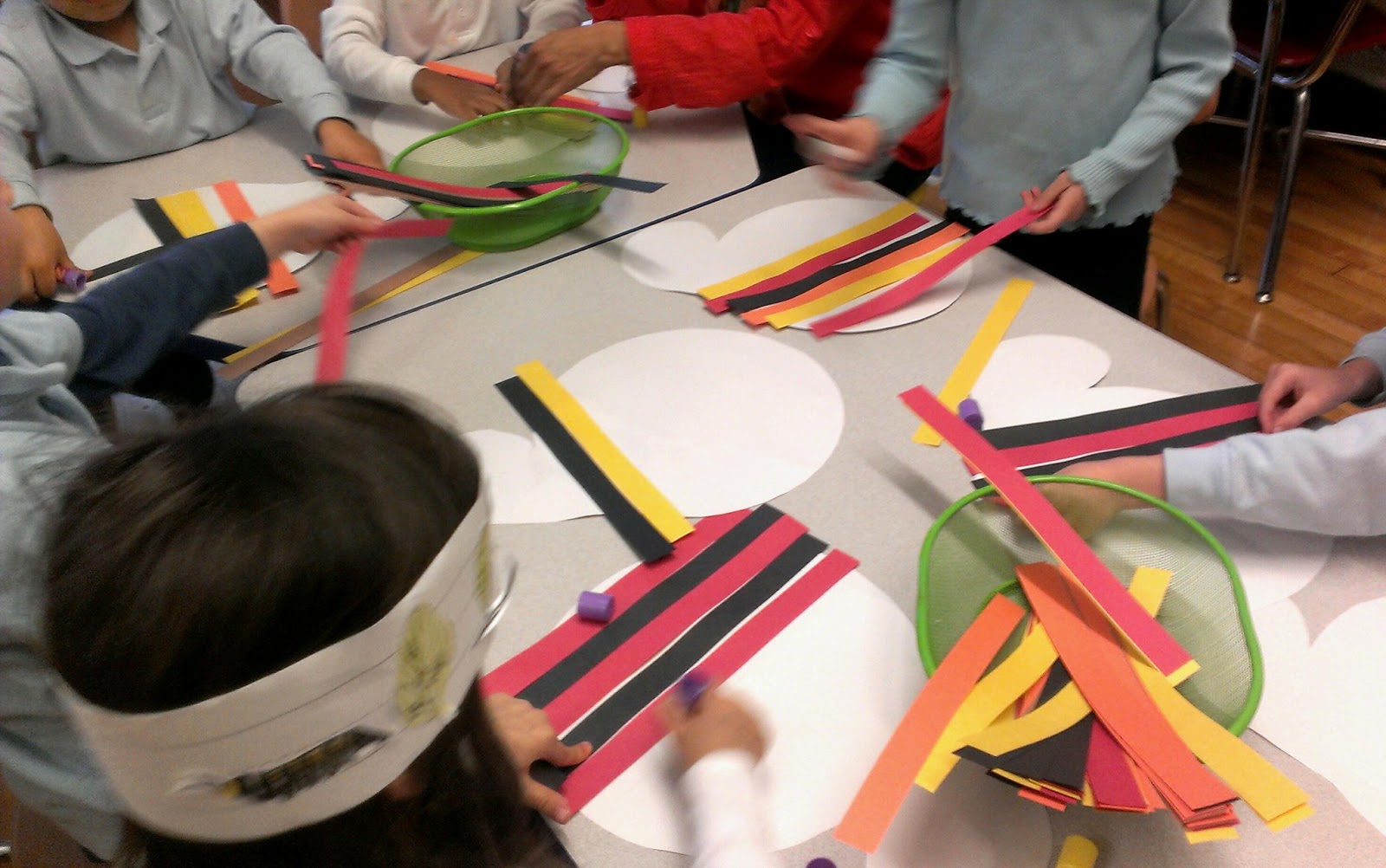 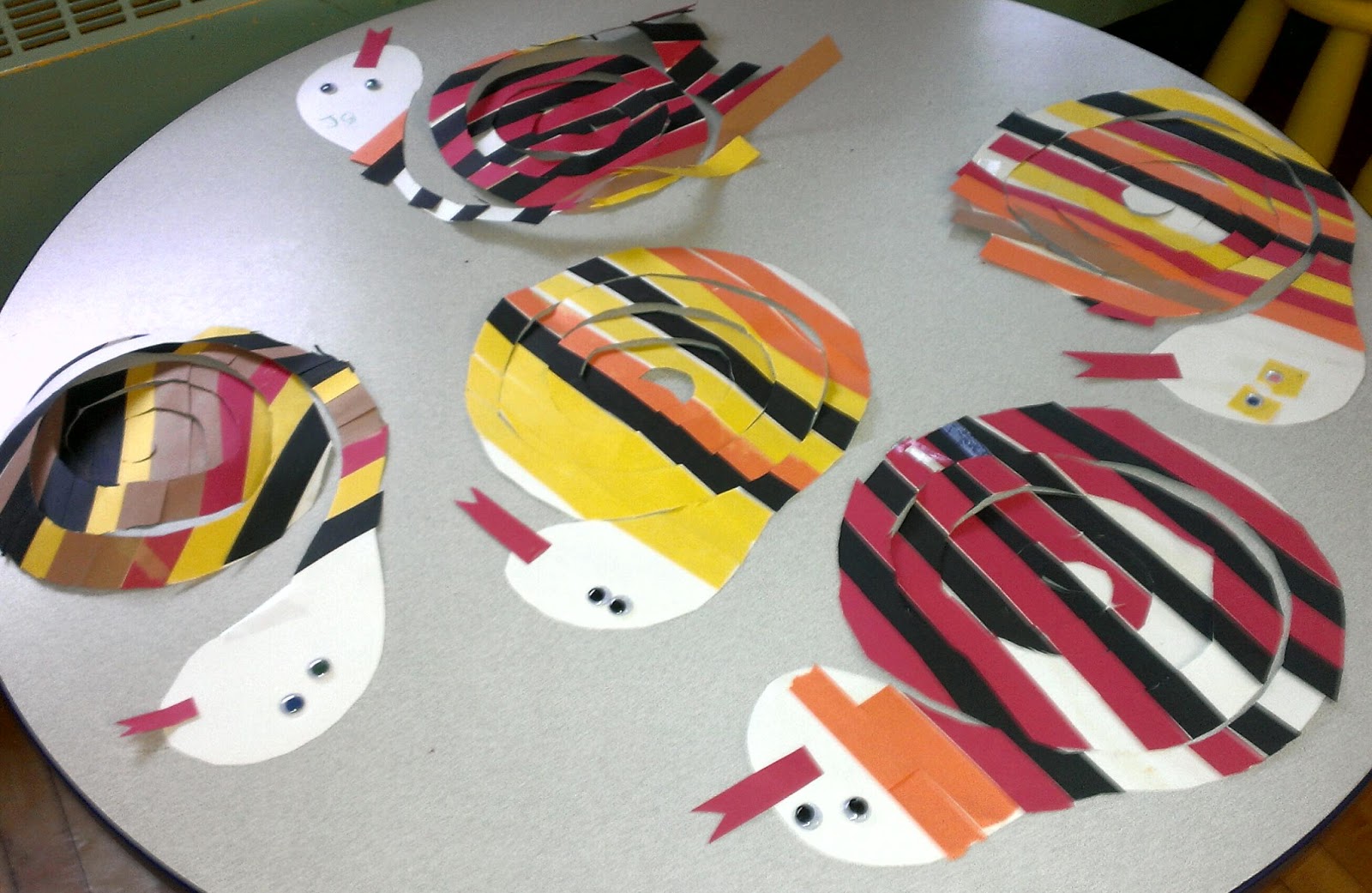 I've been doing some volunteer work with the after-school program at Elfe's school; I go in every other Monday to read a book or two and do a craft with the K1 kids (K1 in Boston is for 4-year-olds).  The kids get some extra reading time with an adult, the after-school teachers get a little help, and I get to find out how much actual little kids love various Barefoot Books.

I keep a Pinterest board called Crafts for Barefoot Books so I can save various craft projects that I might be able to use with the kids; when their teacher told me that they are currently working on learning shapes, I immediately thought of this great craft making monsters out of shapes.

We started with a little warm up - I played the CD and showed them the book The Shape Song Swingalong and had them dance to get their wiggles out before the main event... 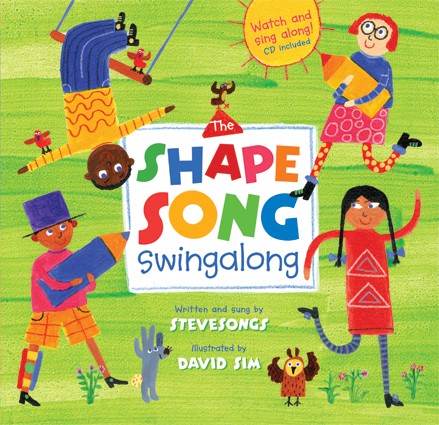 Then they were prepared to sit still for my reading of The Mother of Monsters! 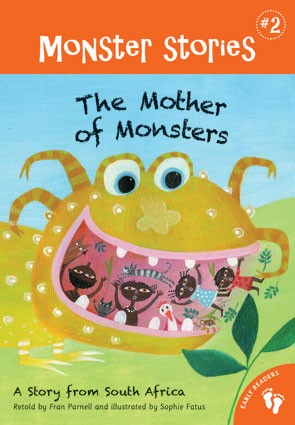 (Actually, what I read them was a story called The Girl with No Fear from the Barefoot Book of Monster Stories, but that book has been discontinued by Barefoot and The Mother of Monsters is the same story in early reader chapter book format.)


Here's the Mother of Monsters from South Africa... ...and here's my version of her made entirely out of circles and triangles... 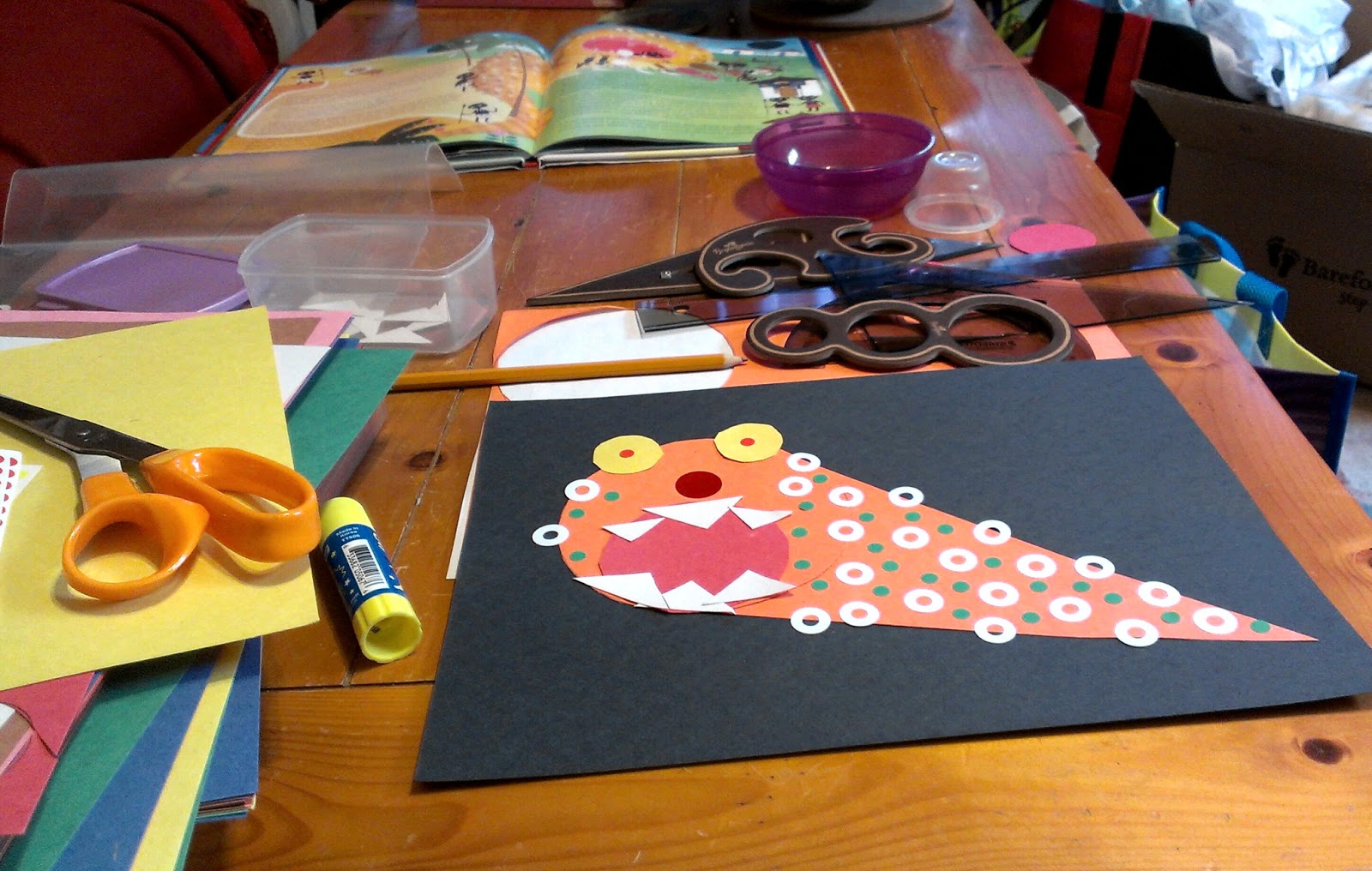 Based on how enthusiastically the kids dived into the project, I'd say it was a success... 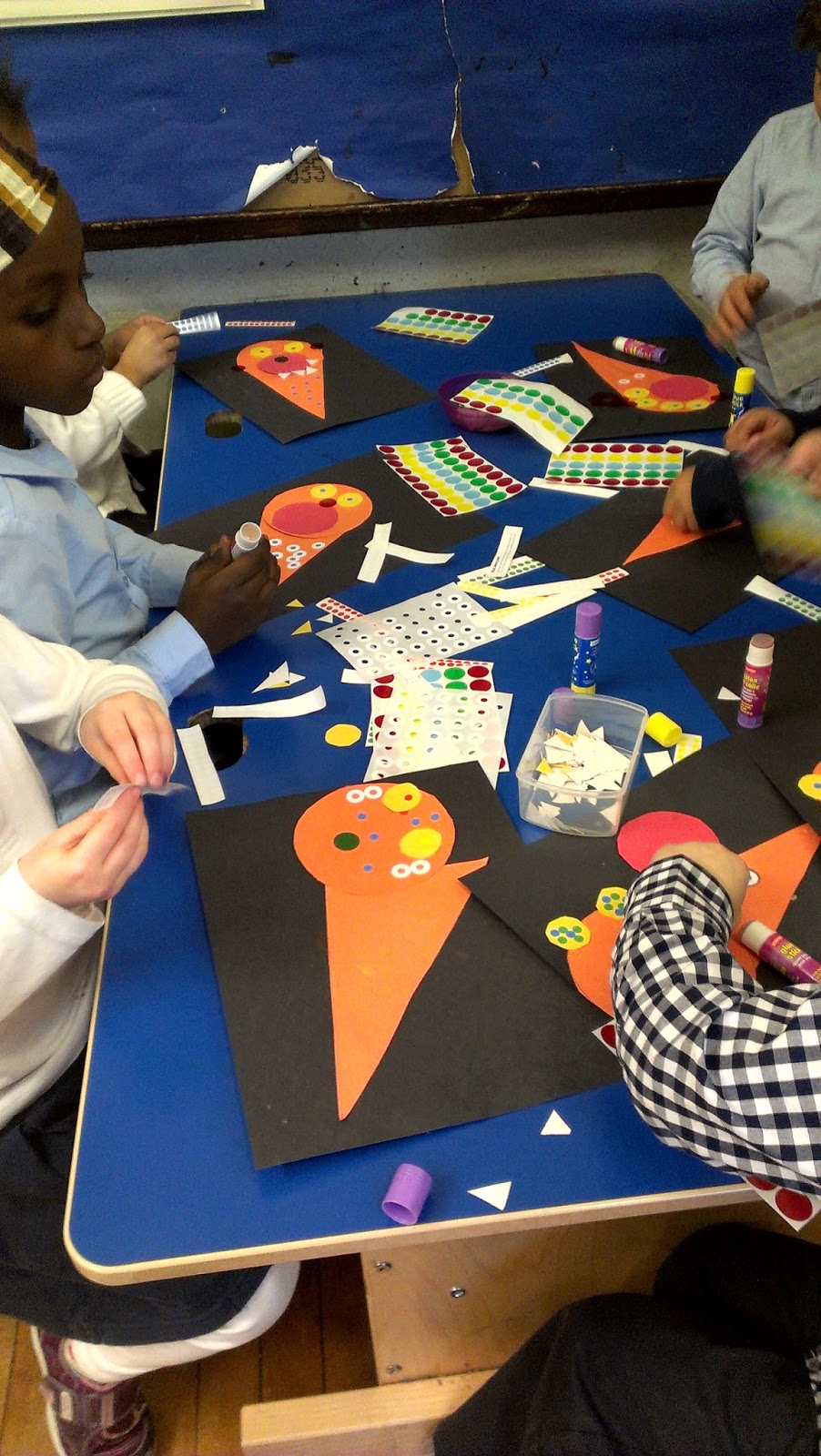 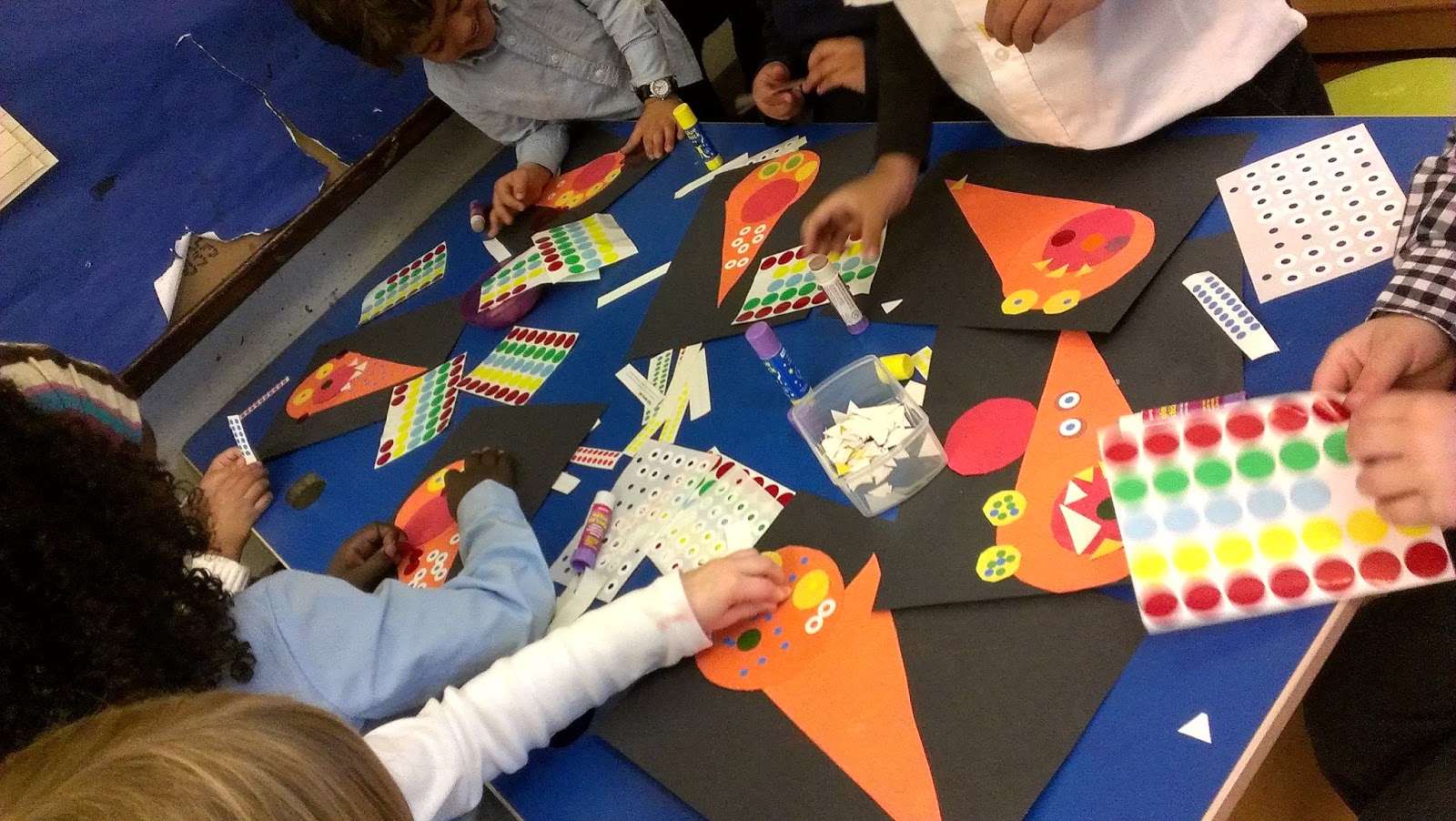 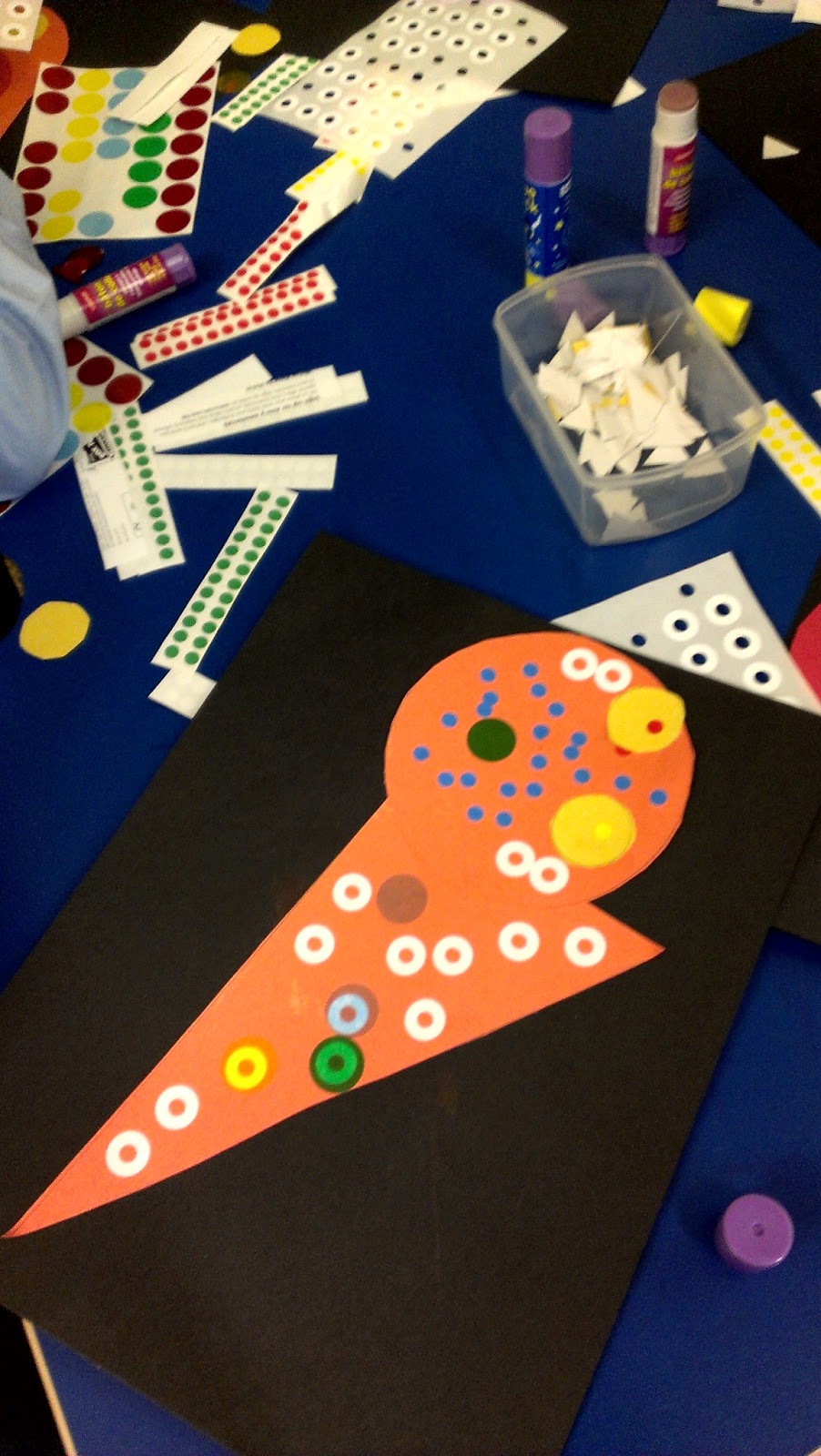 It was amazing to me to see how creative the kids got with this project - some of the monsters had four eyes, one little girl used the little colored dots to give her monster chicken pox, and they added all sorts of details to their monsters that I hadn't even thought of.  All using just circles and triangles!

Finally, here's my little helper with her finished shape monster... 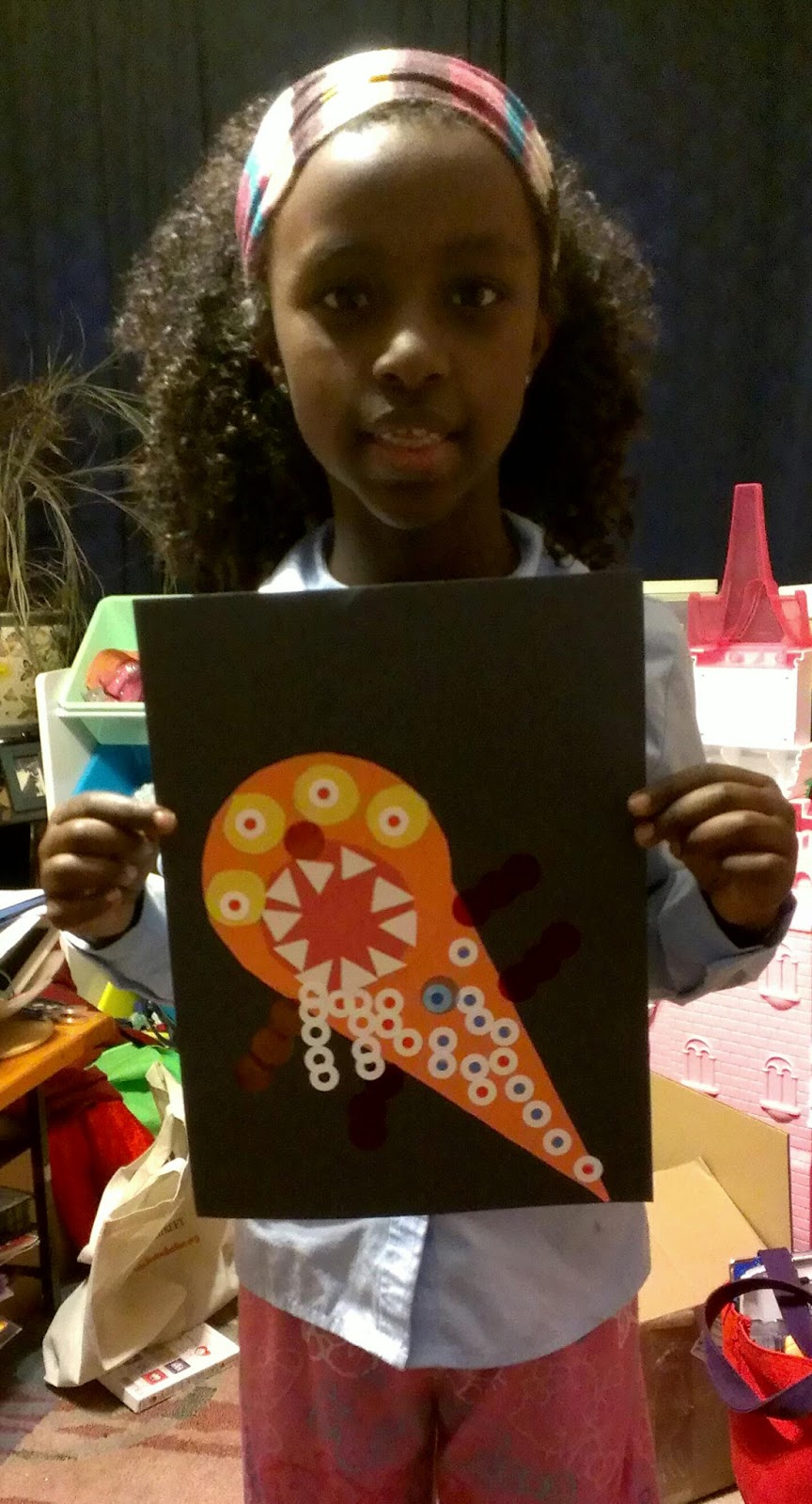