Here in New England, winter feels like it has lasted for about a million years...it's hard to remember that there are any other seasons!

So a few weeks ago, I decided to remind the after-school kids I volunteer with that we actually have four seasons...with Four Season Trees:


We got ourselves in the mood first with a couple of books... 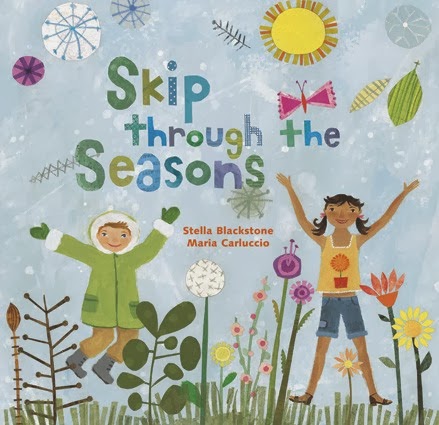 Skip Through the Seasons has a page for each month of the year, with a bouncy rhyme from author Stella Blackstone and a seasonal seek-and-find to go with each illustration by Maria Carluccio.

Bear in Sunshine is also written by Stella Blackstone, with bright and colorful illustrations by Debbie Harter.  Bear has fun in every kind of weather throughout the year... 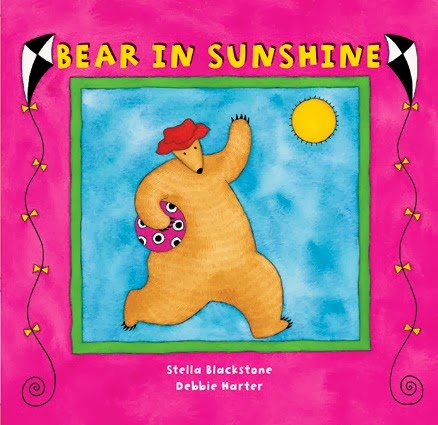 This illustration from Bear in Sunshine inspired the craft for this session...I loved the idea of seeing the same tree in every season, but I wanted to simplify the activity so I decided to put all four seasons on the same tree!

Here are the kids in the middle of creating their Four Season Trees... 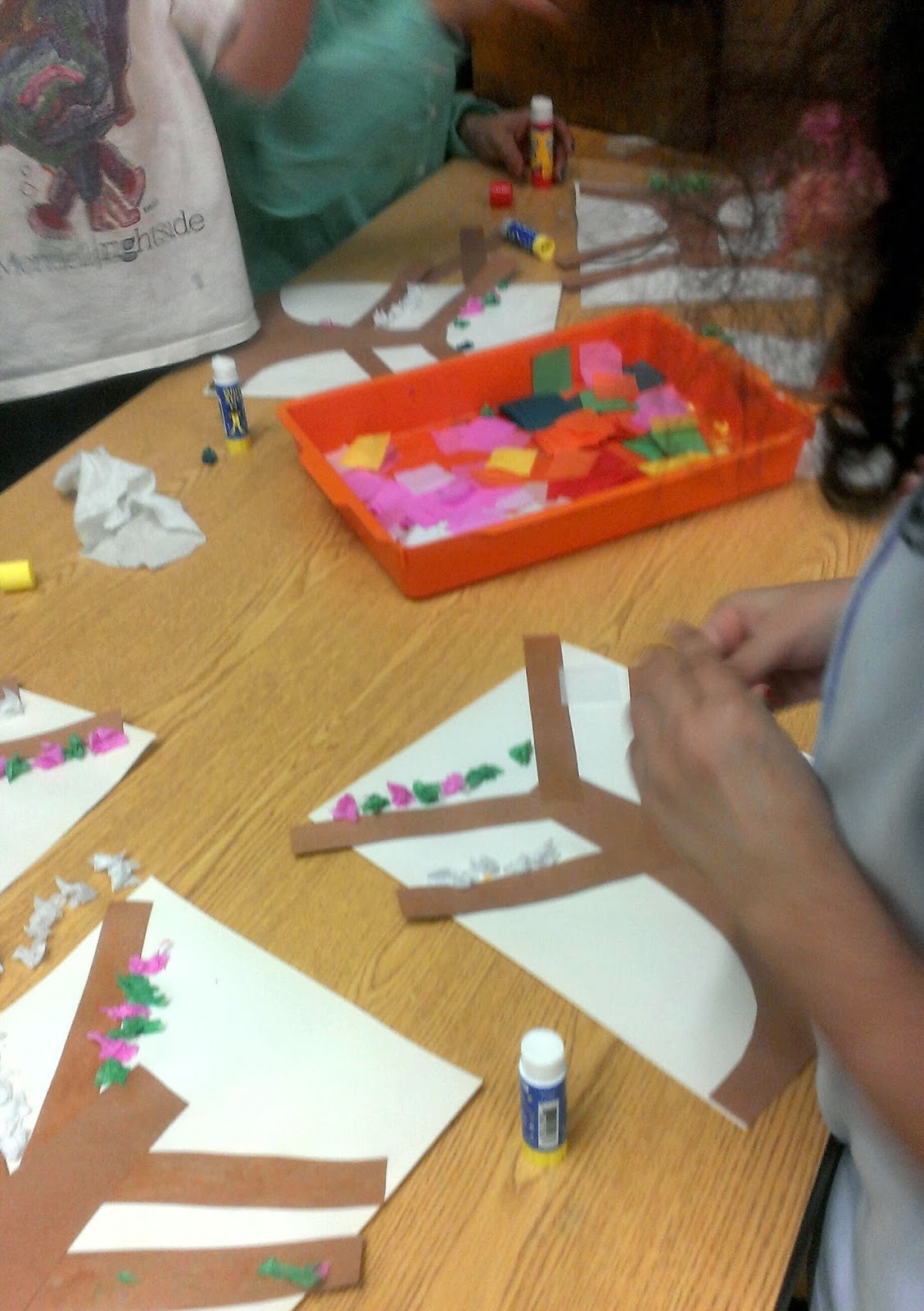 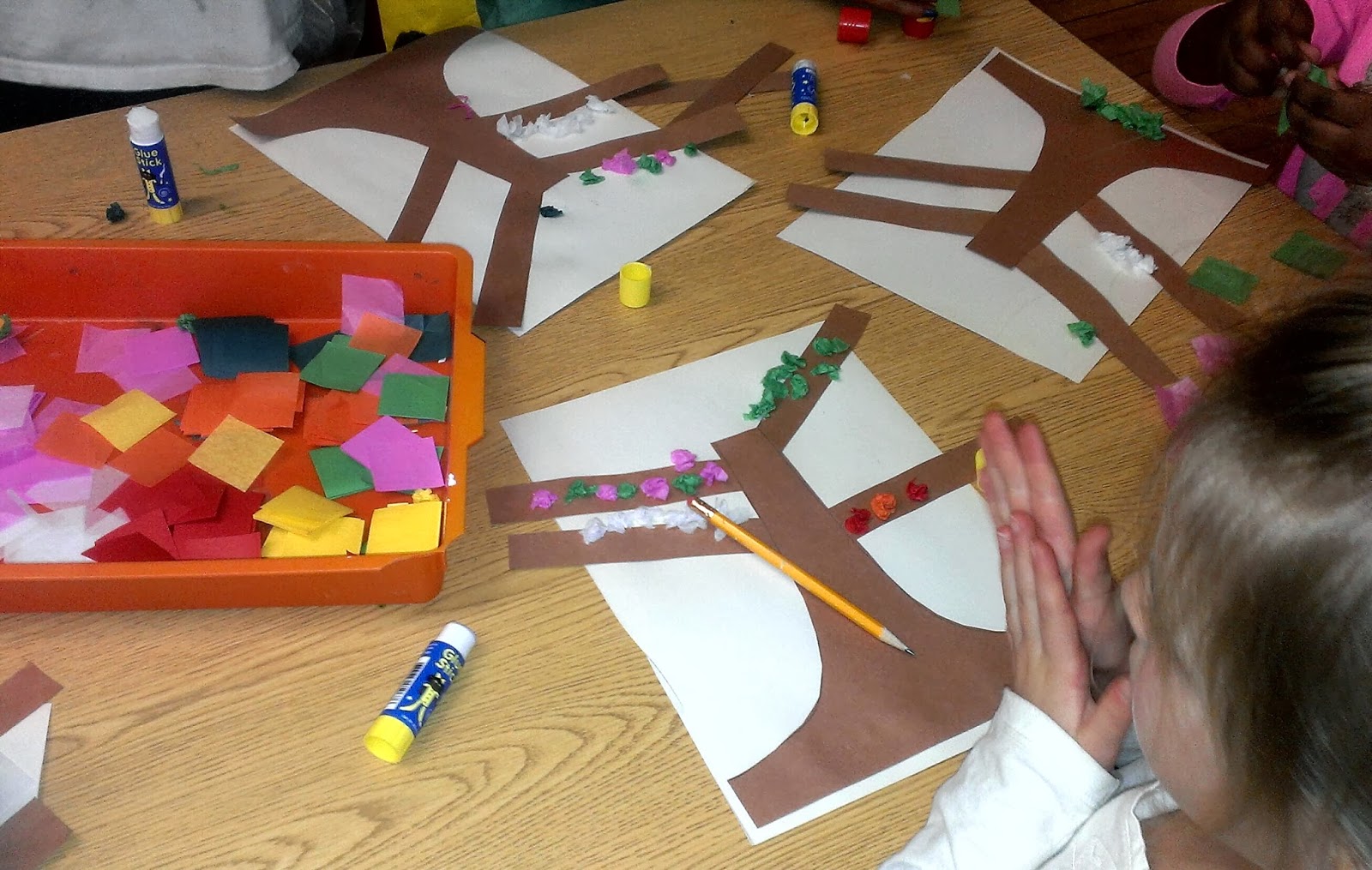 This was a great activity - the kids really enjoyed it, and were very diligent about making sure each season was on the correct branch of their trees - so I will definitely be doing this one again at some point!